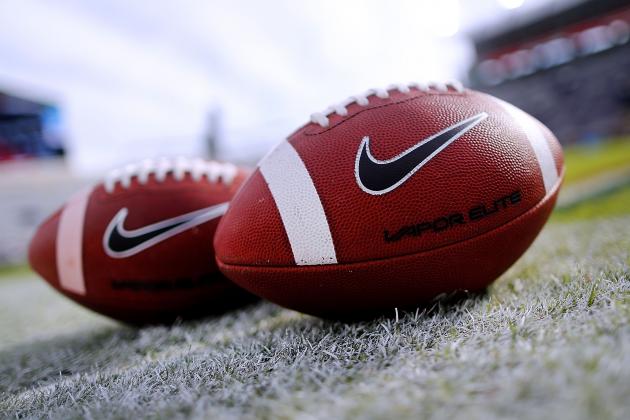 John Carroll University tweeted out video of the players’ reactions after the game went final:

Per ESPN.com, Mount Union’s loss dropped its record to an astounding 222-2 dating back to 1994. The Purple Raiders won 110 straight games from 1994 to 2005, with a loss to Ohio Northern being the only regular-season blemish in 22 years prior to Saturday’s defeat.

While the loss will leave a sour taste in Mount Union’s mouth, the Associated Press (via USA Today) did point out the team, which owns a 9-1 record this season, is likely to get an at-large bid for the playoffs.

The Purple Raiders are the defending Division III national champions and will presumably enter the playoffs as the favorites to repeat based on their stellar track record. Saturday’s loss just gives the rest of the country a reason to be optimistic that the field is wide open for a new champion to be crowned.