Jose Aldo: Title fight vs. Max Holloway ‘will happen’ at UFC 208 in Brooklyn

One year ago today, Jose Aldo was knocked out by Conor McGregor in 13 seconds, violently and abruptly ending his reign as the UFC’s featherweight champion. With McGregor now stripped of his title, Aldo is the full champion again, with Max Holloway capturing the interim belt with his 3rd round TKO win over Anthony Pettis at UFC 206.

Holloway was very vocal in his post-fight interview about “Jose Waldo,” a reference to the Brazilian’s history of pulling out of fights. The expected next step for Holloway is a unification bout with Aldo, and according to Jose, the fight will be on the UFC 208 pay-per-view in Brooklyn, New York. 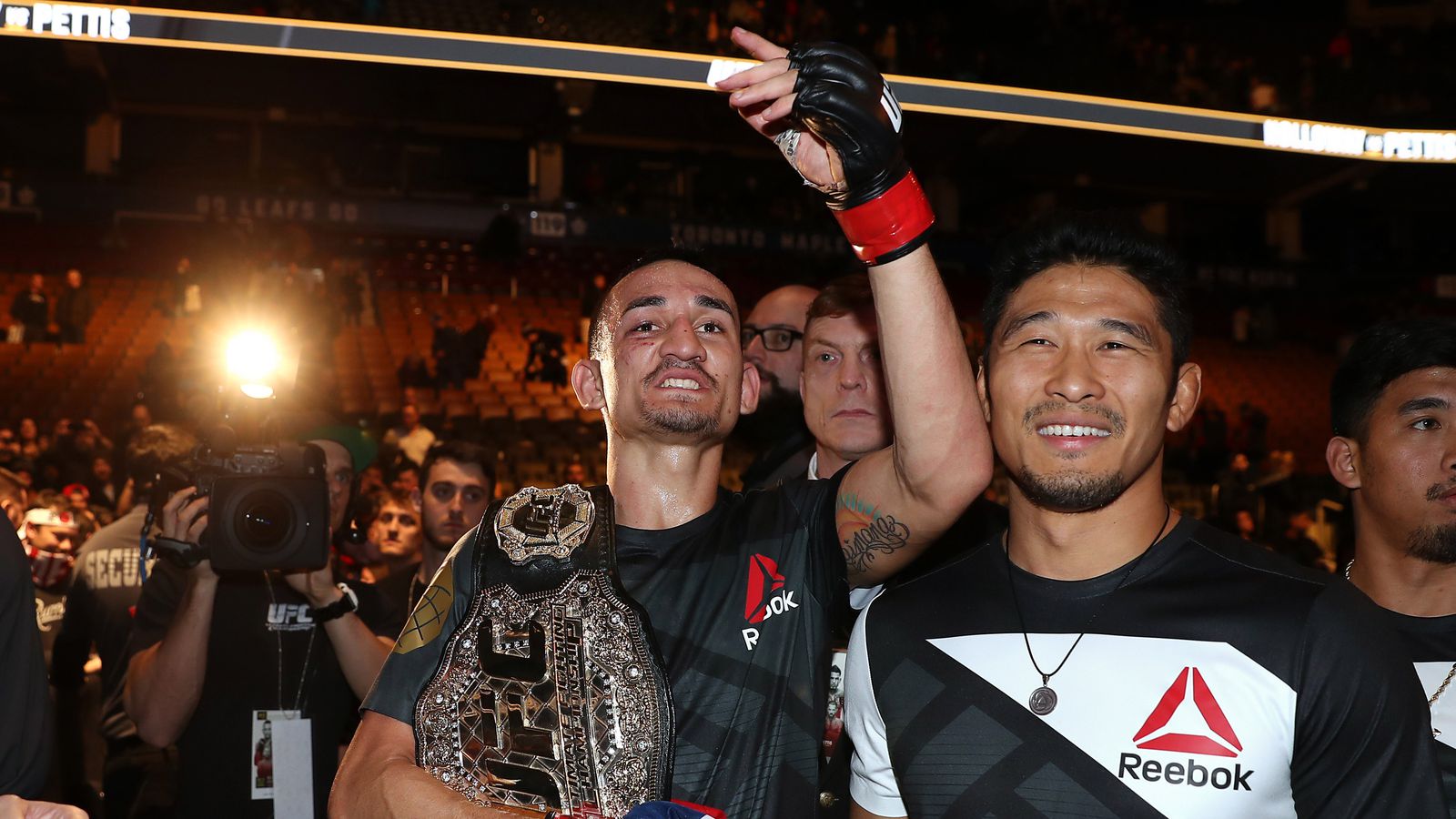 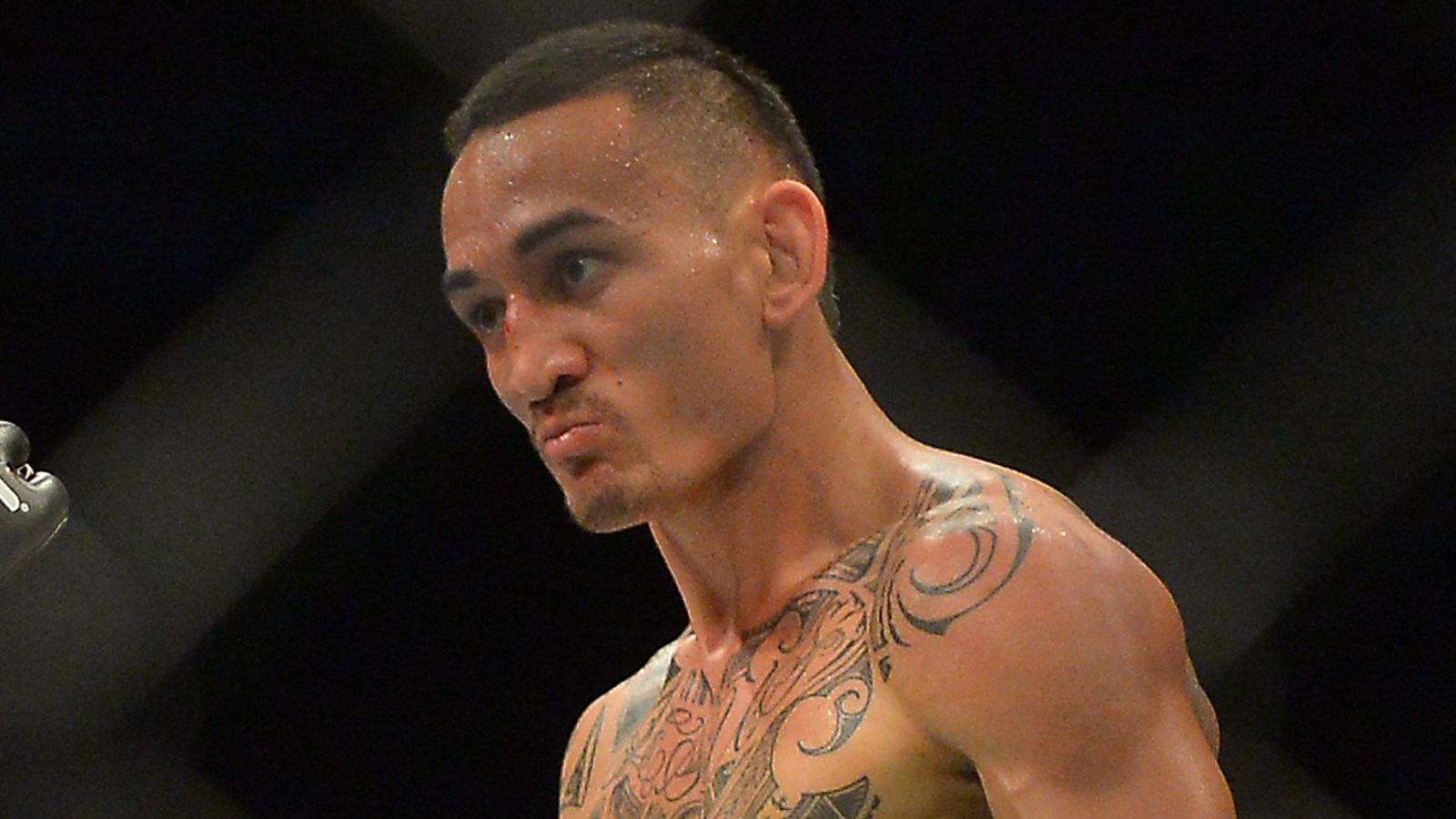 Holloway livid with Aldo: UFC don’t owe him anything

“He’s saying ‘where’s Aldo?’, you have to talk to the UFC,” Aldo said to Brazilian media on Monday (quotes via MMA Fighting). “About the fight in February, I already knew that, I only didn’t know who I would fight. It was between him and Pettis, whoever won the fight. It’s not something new. This fight will happen on Feb. 11.”

The UFC hasn’t announced the fight, although UFC president Dana White was heard during the PPV broadcast talking to Holloway about the Brooklyn card. Fox Sports reporter Damon Martin tweeted that Holloway has yet to speak with the UFC about his next bout.

Just spoke to Max Holloway and he says he hasn’t spoken to the UFC since Saturday about his next fight. Wants to sit down and talk with them

Holloway (17-3) has won 10 straight fights, and his win over Pettis marked the first time that anyone had ever stopped “Showtime.” His last loss was a 2013 unanimous decision defeat to Conor McGregor, but Holloway is otherwise the only fighter McGregor has not knocked down in the UFC.

Following his KO loss to McGregor, Aldo (26-2) competed for the interim featherweight belt against Frankie Edgar at UFC 200. As was the case when they first met at UFC 156 for Aldo’s title, the outcome was a unanimous decision win over Jose. Since then, Aldo has been publicly lashing out against the UFC, including requesting his release from the promotion, as well as openly contemplating retirement. This all came not too long after the UFC booked McGregor for a lightweight title bout vs. Eddie Alvarez, as opposed to having McGregor rematch Aldo. 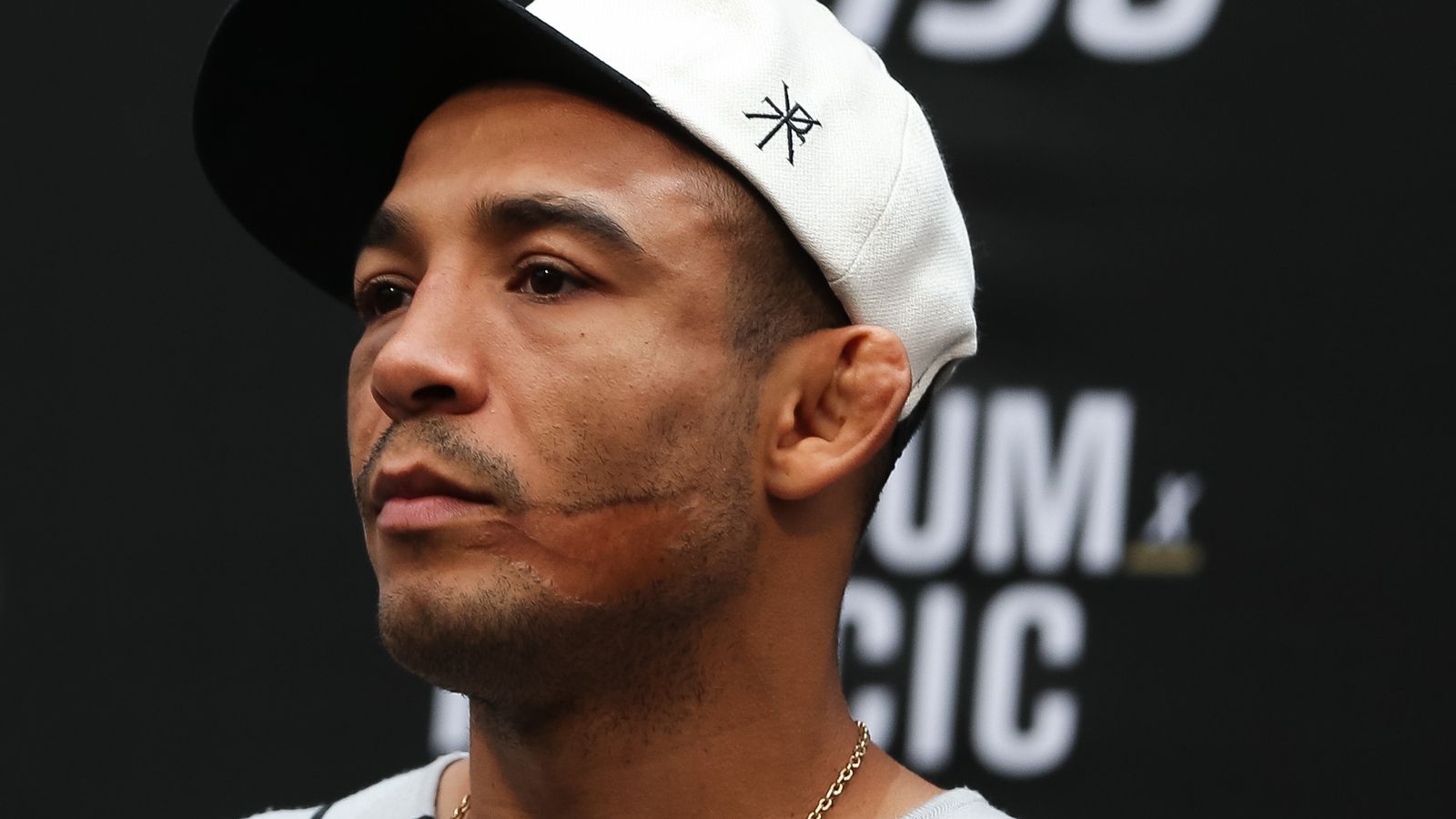 White won’t release Aldo, Aldo says he will move to another sport

Jose Aldo says he doesn’t feel like fighting MMA in any more, and wants to start a career in different sport. 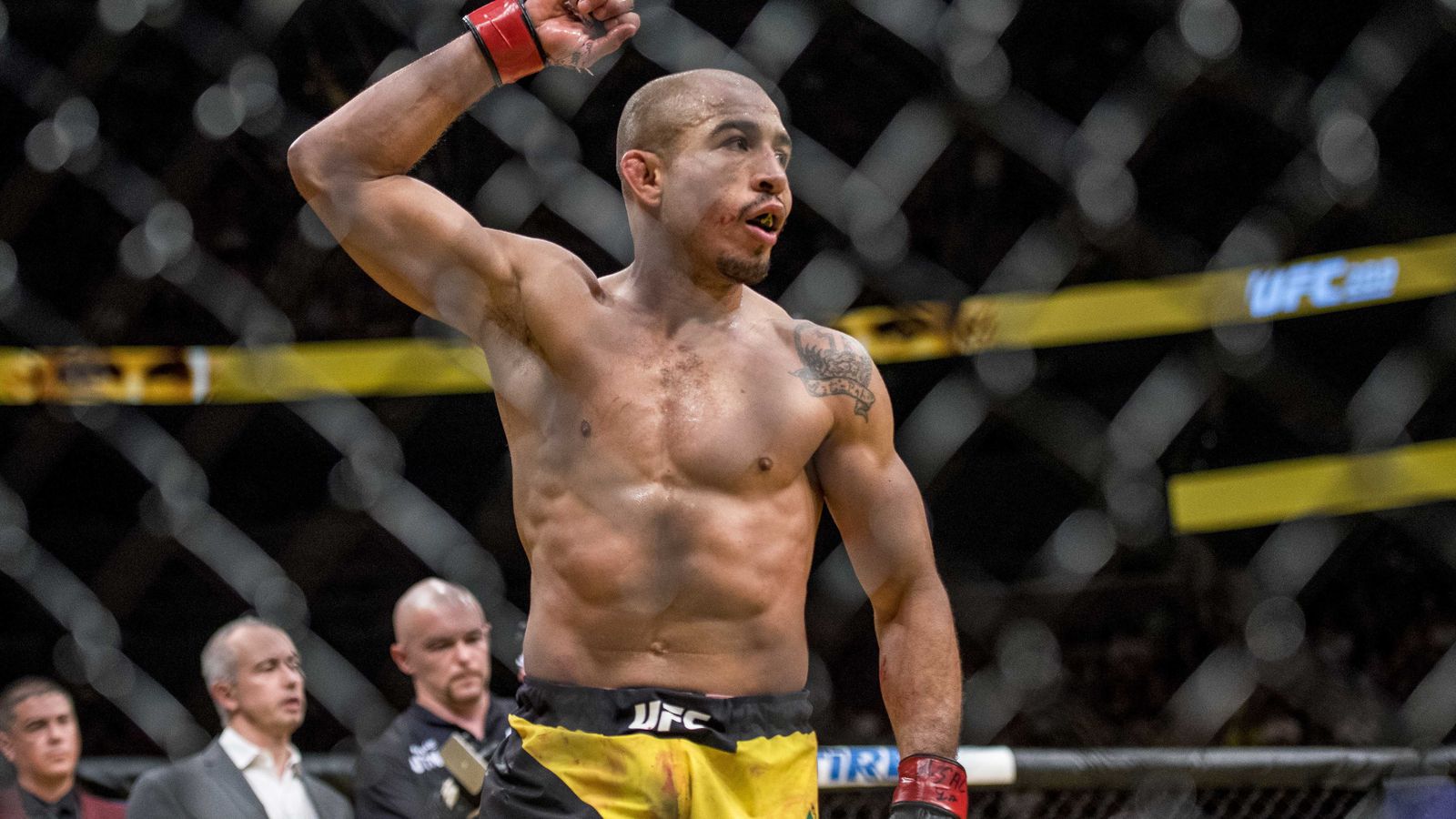 UFC interim featherweight champion Jose Aldo might not be done with fighting after all.

We’ll wait and see whether or not Aldo vs. Holloway will soon be made official for the UFC’s debut card in Brooklyn’s Barclays Center, and if so, it will surely be a terrific fight to watch.