A few of combat sports’ biggest stars will have their fates confirmed on December 15th. The Nevada Athletic Commission has announced a commission meeting for this Thursday, and have added Nate Diaz, Brock Lesnar, and Jon Jones to the docket. The wording of the public schedule makes it appear that all three have reached settlements with the commission.

All three men are scheduled for a “proposed adjudication agreement”. According to MMA Junkie, this suggests settlement. News of Jones’ NAC settlement agreement surfaced last week, with the former light heavyweight champion agreeing to a one-year suspension that will run concurrently to his previously-announced USADA suspension. Jones tested positive for Hydroxy-clomiphene and Letrozole just prior to UFC 200, which he argued came from a “sexual performance pill”.

Lesnar also tested positive for Hydroxy-clomiphene, but was able to compete at UFC 200 because his tests didn’t come back until after the event. He defeated Mark Hunt by decision after a five-year hiatus from the cage. According to MMA Fighting, he is likely to receive the same sentence from NAC as Jones did.

Diaz was in hot water for the crazy bottle-throwing incident with Conor McGregor prior to UFC 202. McGregor was angered by the harsh penalty he received for the incident – a $75,000 fine, another $75,000 to pay for a public service announcement, and 50 hours of community service. He has since challenged the ruling in Nevada court. 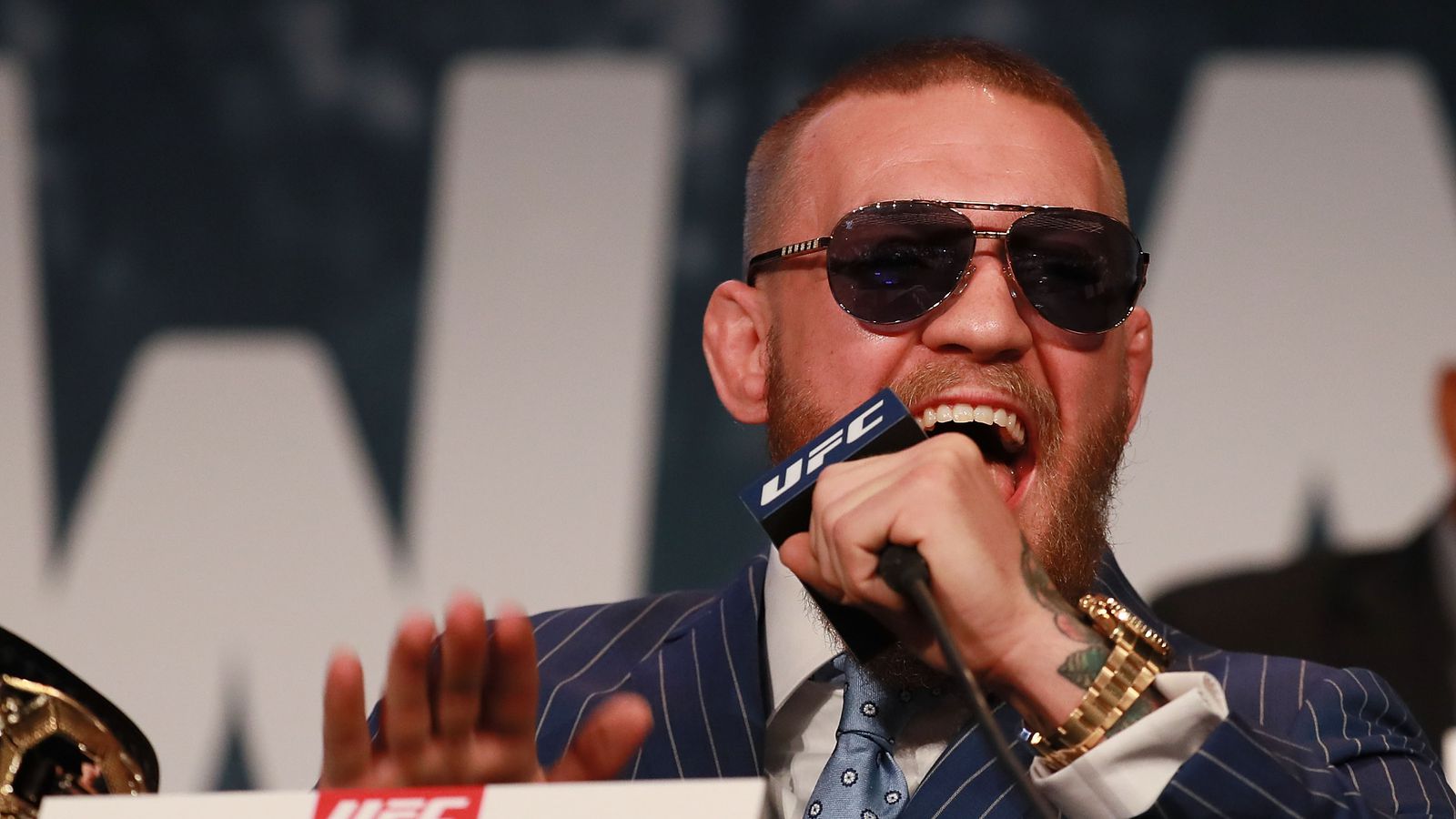 Conor on NSAC fine: ‘Good luck trying to get it’

Conor McGregor is not going to easily hand over his $150,000 fine to the NSAC.

The NAC hearing will go down at the Grant Sawyer Building in Las Vegas at 9am PT on the 15th.