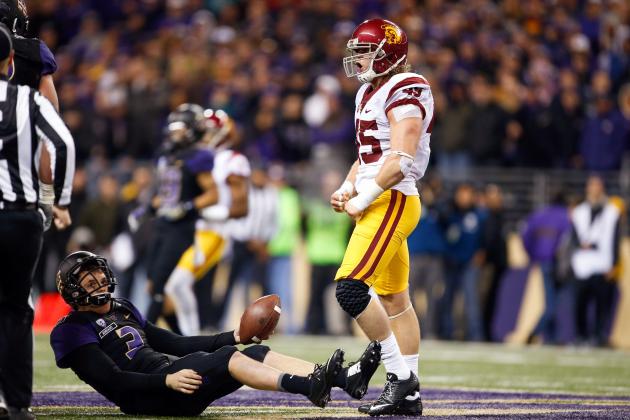 Finally, we have some chaos in the College Football Playoff picture.

For most of the season it’s been all chalk at the top of the rankings, with the each of the elite teams holding a clear-cut path to the playoffs so long as they took care of business.

But Saturday’s action finally threw a wrench into the playoff picture.

To be fair, a few of the big upsets didn’t actually shake anything up. Some of the losing teams still control their own destiny. But the upsets did open the door for a few other contenders and brought us closer to some chaotic scenarios depending on how the final weeks play out.

Based on Saturday’s action and an assessment of various scenarios for each of the contenders, here’s a look at the latest projections for how the playoff picture will look at season’s end: 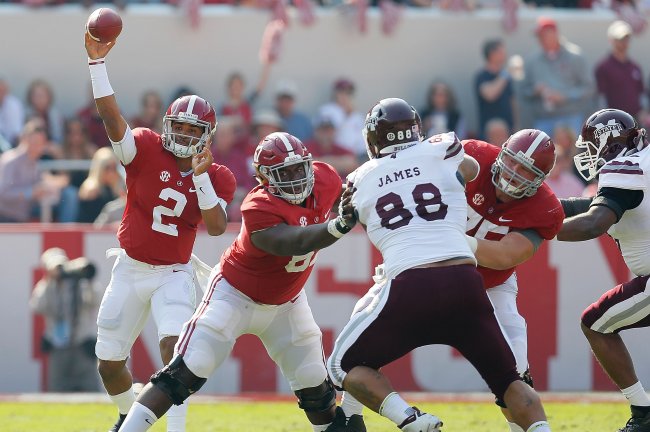 With one game still remaining in SEC play, the Alabama Crimson Tide have already clinched the SEC West.

Entering Saturday, the Auburn Tigers were sill alive in the race but suffered an upset at the hands of the Georgia Bulldogs. Auburn’s loss, coupled with Alabama’s 52-3 victory over the Mississippi State Bulldogs, wrapped up the division for the Crimson Tide.

Auburn and Alabama will still face off in the regular-season finale for each team, but the outcome will have no impact on Alabama’s ability to reach the playoffs.

So long as Alabama wins the SEC Championship game against the eventual SEC East winner (Florida currently leads), the Crimson Tide will represent the SEC in the playoffs for the third consecutive season. 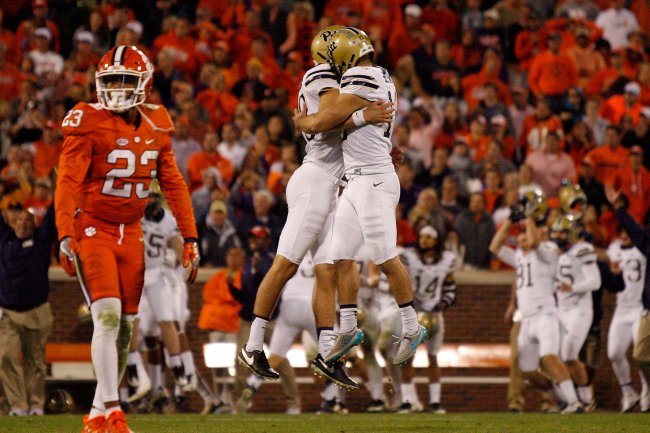 The Clemson Tigers suffered their first defeat of the season at the hands of the Pittsburgh Panthers on a field goal in the closing seconds.

In past seasons a November loss by the No. 2 team in the country would send shockwaves through the college football world and shake up the postseason picture. But not this time.

Thanks to an early-season victory over the Louisville Cardinals, nothing has changed in the ACC race and the Tigers still control their own destiny.

Assuming Clemson wins out, it will represent the ACC in the playoffs for the second straight year. 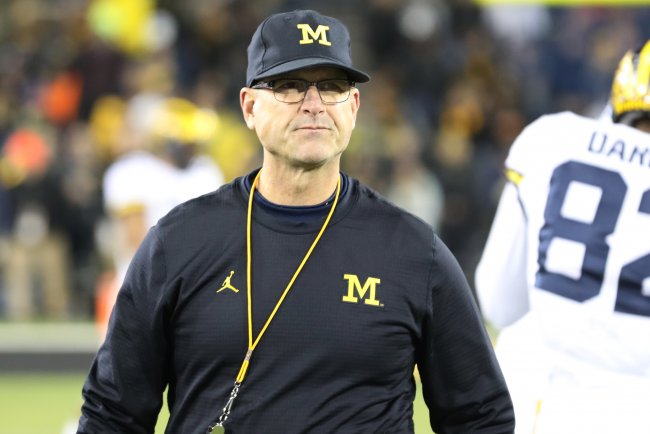 The Michigan Wolverines were also stunned on a last-second field goal against the Iowa Hawkeyes but, like Clemson, they still control their own destiny.

Michigan falls into a three-way tie in the Big Ten East with the Ohio State Buckeyes and the Penn State Nittany Lions. The Wolverines have already defeated Penn State and will face Ohio State in the regular-season finale, which allows them a clear path to the necessary tiebreakers needed to advance to the conference title game.

It is definitely not an easy road to the playoffs for the Wolverines, but the road is no different today than it was before losing to Iowa.

Ohio State is actually the team that suffers most from Michigan’s loss. The Buckeyes now needs to run the table and have Penn State lose in order to win the Big Ten East. If Ohio State knocks off Michigan, and Penn State runs the table, the Nittany Lions will win the division.

Of course, all of these scenarios only apply to the East division. Over on the West side, Wisconsin also controls its own destiny. Despite two losses, Wisconsin likely would represent the Big Ten in the playoffs if it wins the conference title. 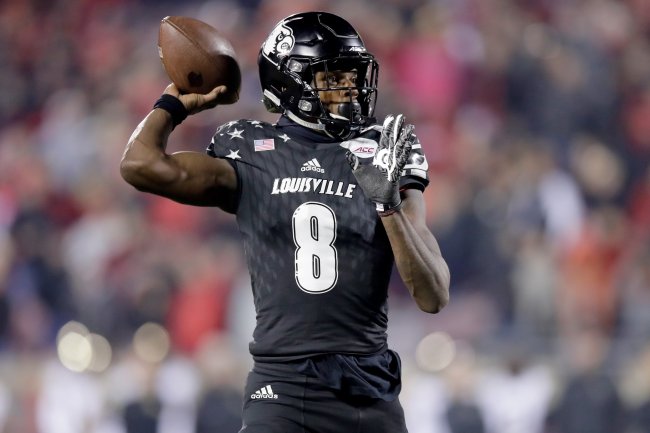 The only upset that actually shook up the playoff picture on Saturday was the Washington Huskies’ loss to the USC Trojans.

Due to the Huskies’ weak non-conference schedule and the lack of respect the committee has shown the Pac-12 this season, it may be difficult for Washington to rebound and advance to the playoffs even with a conference title.

Washington’s loss opens the door for a dominant one-loss team, such as the Louisville Cardinals, to sneak into the playoffs despite not winning their conference title.

Louisville’s victory over Florida State and close loss to Clemson gives it a substantially more impressive resume than Washington. Unless the committee weighs a Pac-12 championship above all other qualifications, it would be difficult to justify ranking Washington ahead of Louisville.

Ohio State is another potential one-loss team that could factor into this slot. If Ohio State beats Michigan but misses out on a Big Ten title, the committee could also consider placing the Buckeyes ahead of the Pac-12 champion.